The deposit will be extracted by conventional open-pit mining method with 11 years life of mine. Oxide ore will be treated by heap leach to produce gold & silver dore and sulfide ore will be floated to produce copper and zinc concentrates separately.

The deposit was discovered in 2013 by Lidya team under a joint venture, Polimetal Madencilik, with 50/50 Lidya/Alacer shareholding. The project was developed by Lidya under 50/50 arrangement with Alacer Gold until partners recently signed a deal to consolidate the project 100% under Lidya in return for oxide and sulfide NSR payments.

Following final permitting, Lidya plans to start the construction of the oxide plant to produce gold/silver while further studies continue on sulfide development.

Project site is in a favorable location with easy access to power, highways, seaports and airports with abundant workforce and mining activities in the region 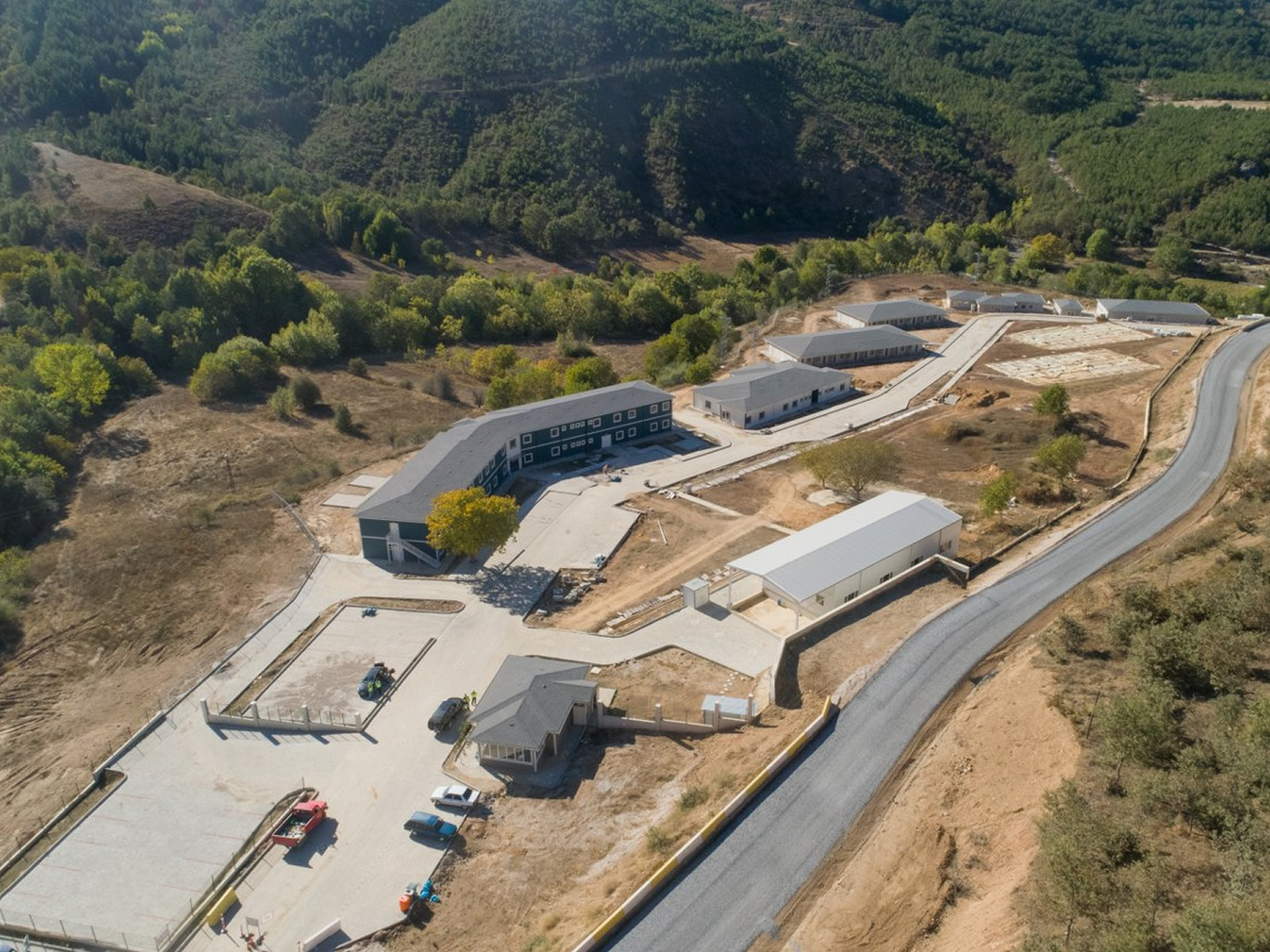